HomeSymbolismDiscover Your Spirit Animal: What Does It Mean When You See a...
Symbolism

Discover Your Spirit Animal: What Does It Mean When You See a Blue Jay? 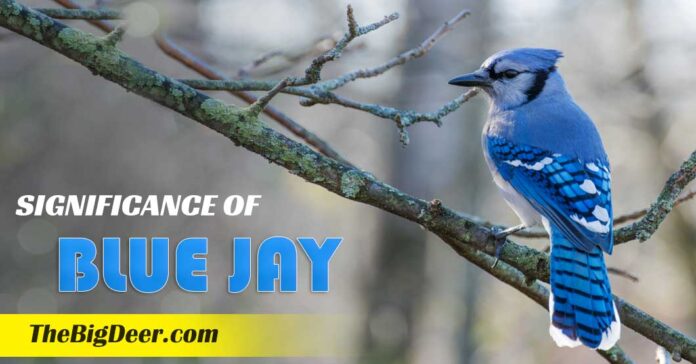 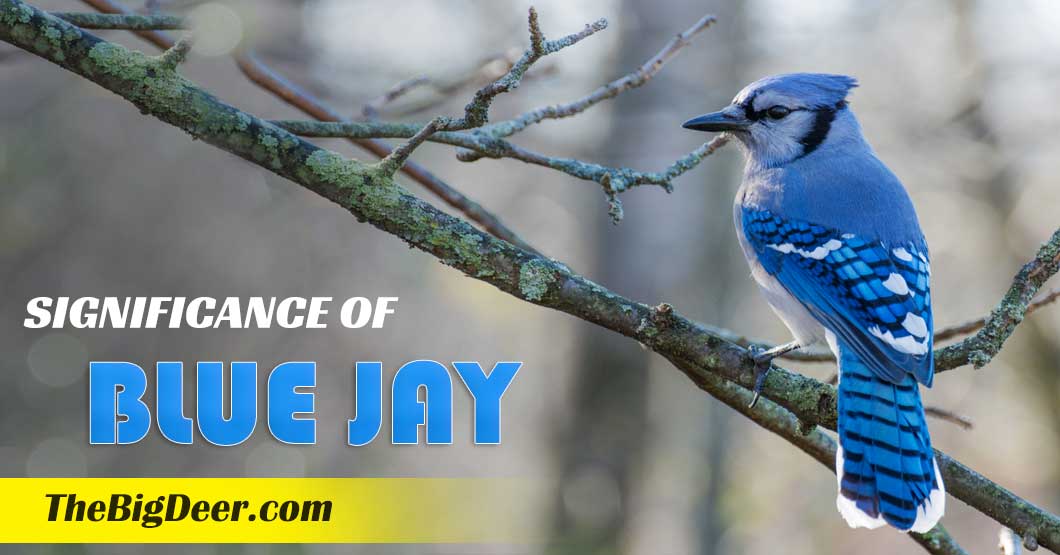 Even if you don’t recognize it by name, you probably know how a Blue Jay looks and sounds. For a lack of a better term, the bird has a rather specific appearance and voice. It lives in North America, and it’s recognized for its blue top and white chest and underpants. Another amazing thing about Blue Jay is that it can mimic other birds and some can even mimic human speech. If you have an interest in animal symbolism, you’re probably now wondering: What does it mean when you see a Blue Jay?

What Does It Mean When You See A Blue Jay? 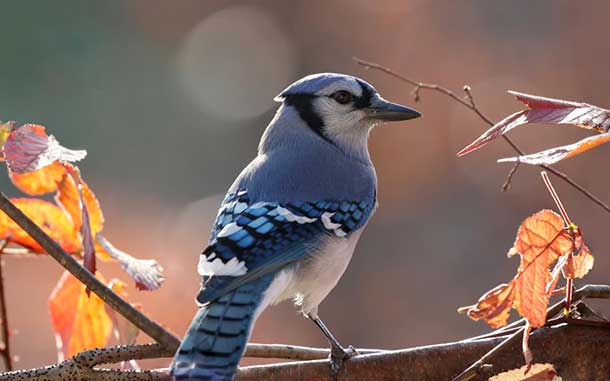 First off, you need to understand that every creature in the animal kingdom has a certain symbolic meaning to us. For instance, the Red Cardinal is there to transfer the wisdom from the spiritual world to our realm and offer us protection and guidance.

Blue Jay, on the other hand, is a symbol of curiosity, communication, and intelligence. That basically means that Blue Jay people are wise and determined individuals. But that’s not the only thing that Blue Jay symbolizes – it also represents fearlessness and protection.

So if by any chance you’re feeling overly-stressed and anxious about your future lately, seeing a Blue Jay will give you the feeling of safety you need to move fearlessly in the future. As its name suggests, Blue Jay is blue – the color of the sky – so it also signifies purity and good vision.

If you’re a Blue Jay person, you’re intelligent, eloquent, and communicative. You’re also full of energy and your friends know they can count on you for anything they need. If you want to find out more about Blue Jay animal totem and its distinctive characteristics, read along.

The Animal Totem of Blue Jays 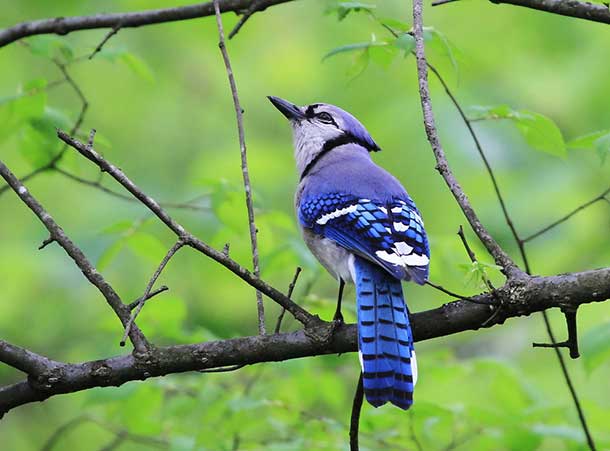 This bird mimics the sounds other birds – and even other animals – to get its point across. Of course, the same principle applies to Blue Jay people. If this animal is your totem, you probably use a wide range of emotions, vocalizations, and words to share your thoughts with others.

People who have this bird as their totem animal not only talk a lot, but they also have the ability to talk to people of all ages, races, and classes. They have strong opinions about everything and are not afraid to defend them. While they are usually friendly, they can be ferocious when facing an opponent.

Nothing stops a Blue Jay from defending its mate and offspring. If you have a Blue Jay totem, nothing can stop you from protecting what’s rightfully yours. It enables you to bypass any obstacle with confidence and to easily find a way to solve a problem, no matter how much pressure is on you.

When you’re feeling down, you can always call on your totem to gain more confidence. If you start feeling like you’re not giving 100% of yourself for a certain task, it’s definitely the right moment to gather your thoughts and call on the Blue Jay to give you the strength you need.

Blue Jay as Your Spirit Animal

Every spiritual animal has a number of specific traits. Below, we have a couple of traits associated with Blue Jay. By observing the traits below, you’ll be able to see if the wondrous bird is your true spirit animal or not.

For a Blue Jay person, communication is possibly the most important aspect of any relationship. Since Blue Jays are such great talkers, it’s no wonder that they are good at public speeches and politics.

While Blue Jay is not a particularly large bird, when it’s the time to protect someone, it knows no fear. If Blue Jay is your spirit animal, you don’t need to worry about anything, because it will protect you.

An important trait associated with Blue Jays is loyalty. People who have this bird for a spirit animal are completely loyal to their partners and their relationships usually last for a very long time. 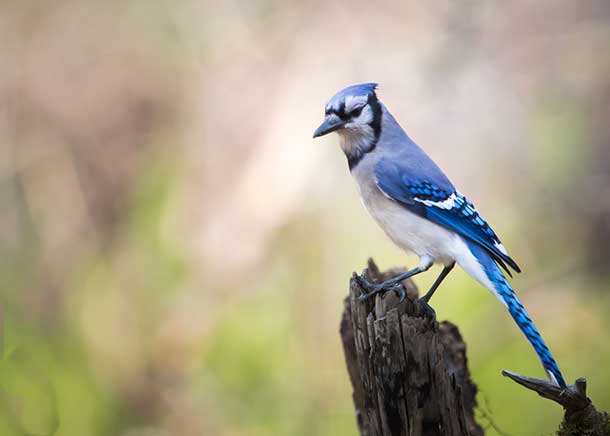 People often receive messages concerning their future from their spiritual animals. They usually come to you while you’re sleeping. But there’s no universal meaning to Blue Jay dreams. That’s why it’s important to know what these dreams may symbolize.

Of course, there are many other meanings to Blue Jay dreams, but we don’t have enough time to go over every single meaning. In most cases, your spirit animal shows up in your dream to warn you that you need to start paying attention to something you’ve been ignoring.

Now that you know what does it meant when you see a Blue Jay bird both in real life and in your dreams, you can easily whether or not you have any of its unique traits. As we said above, people who possess Blue Jay instincts are noticeably strong and have the ability to adapt to seemingly any situation.

Furthermore, Blue Jays are intelligent, courageous, and work well under pressure. That means, they know how to react to certain situations and know what to do to protect both themselves and their loved ones. And if this magnificent bird is, in fact, your spirit animal you’re always curious and easygoing.

If the Blue Jay visits you at any point in your life, you’ll be able to fully understand its symbolism and beauty. And one thing is certain – if Blue Jay comes to you, it probably has an important message that will help you understand your path in life and take your destiny into your own hands.